New SAT Changes Will Be More In Line With Reality

David Coleman, President of the College Board, announced changes to the SAT that will be implemented in the spring of 2016.  These changes, overall, are meant for the SAT to be better aligned with high school, college, and career work.

Here are the major changes that were announced:

1.      The exam will be three hours instead of the current three hours and 45 minutes.  This is because the essay will be optional.  (Because students are currently allowed only 25 minutes to write an essay that takes about two minutes to grade, it is questionable how useful the current essays are.)


5.      Every SAT will include a passage from a “Founding Document” such as the Declaration of Independence.


7.      The math section will allow calculators only in certain sections.


Because the exam will be more attuned to high school work, the goal, according to Coleman, is for students to do well on the SAT as a result of working hard in high school, and should not need to spend as much time studying specifically for the SAT.  In addition, the SAT content and scores will be a better predictor of college success. 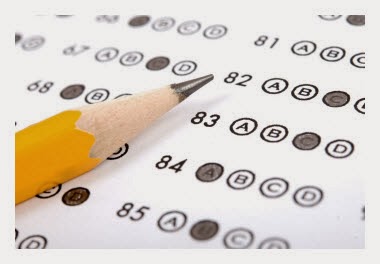 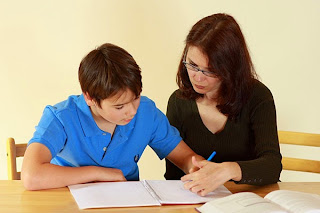